In 1960 a committee of 29 civic-minded volunteers with more enthusiasm than resources had a vision to see Alice Springs host an annual agricultural and pastoral event promoting the best of our region and providing the local community with a chance to showcase a diverse range of goods and services. The first show was held that same year at Anzac Oval. The vision of those early members is best illustrated in the following passage by Paul Hasluck, Minister for Territories 1951 – 1963. The passage is written in the front of the 1960 Show book, and reads:

“The formation of the Central Australian Show Society and the holding of the Alice Springs Show demonstrates the progress, the growth of community effort and the way the “dead heart” is being transformed into a living centre. Could the first pioneer have foreseen the present-day cattle turn off, the green gardens and orange groves, the station homesteads, and the thriving towns of today, they would know that they had not trod all those weary miles, of discovery in vain. Let this Show be in part a memorial to them and in part an encouragement for all of us today to lift our vision to even greater days for the Centre.”

The growth and development of the Alice Springs Show was encouraged and supported by a couple of key organisations. We have been in partnership with the Centralian Beef Breeders Association (CBBA) since 1970. This association works tirelessly to promote the interests of Beef Breeders in Central Australia and encourage the highest standards of beef cattle production. The CBBA, through their fund-raising efforts have generously supported the Show with prize money, ribbons, trophies as well as supporting other various charitable organisations.

In the mid 1970’s the Central Australian Show Society welcomed various Showmen’s Guild members early on and we continue to this day to enjoy the variety of entertainment, food, and attractions the Showmen’s Guild offer.

As the town grew the Show moved from Anzac Oval to Tregear Avenue, and then again in 1980 where we found our home at Blatherskite Park, a public reserve managed by the Northern Territory Government. 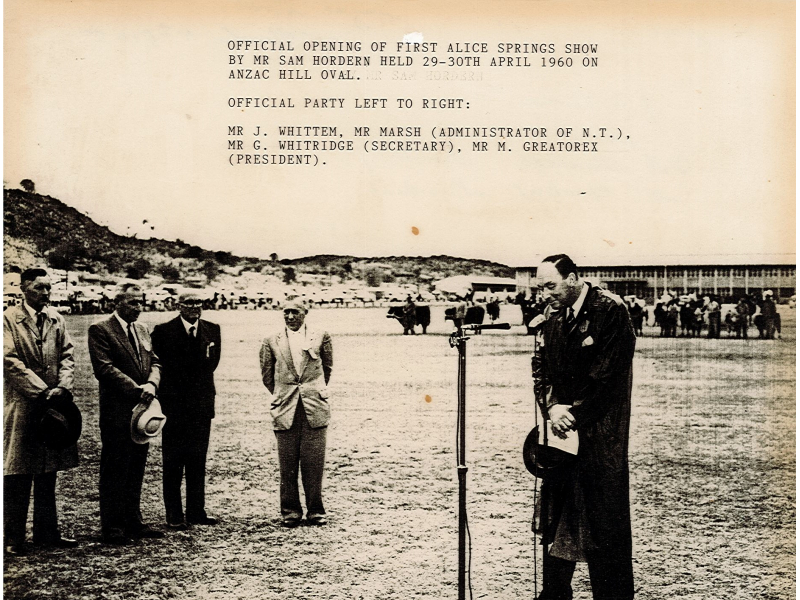 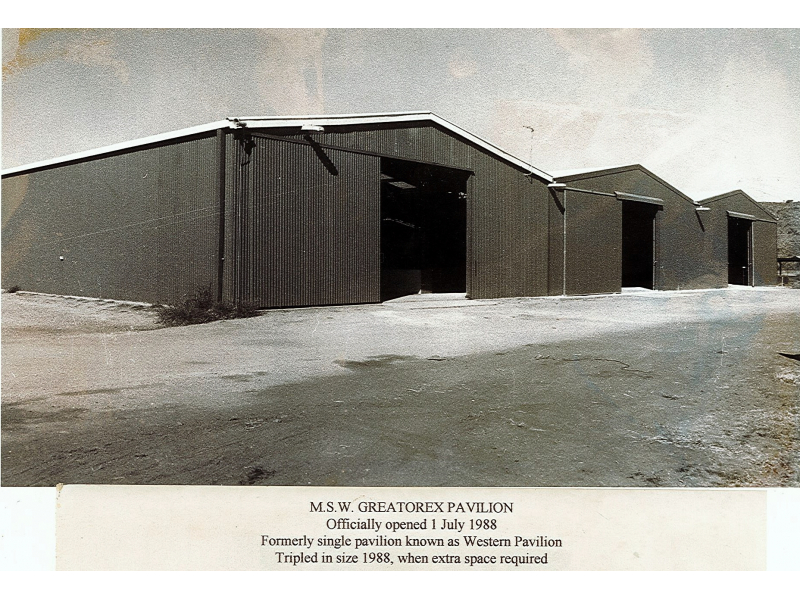 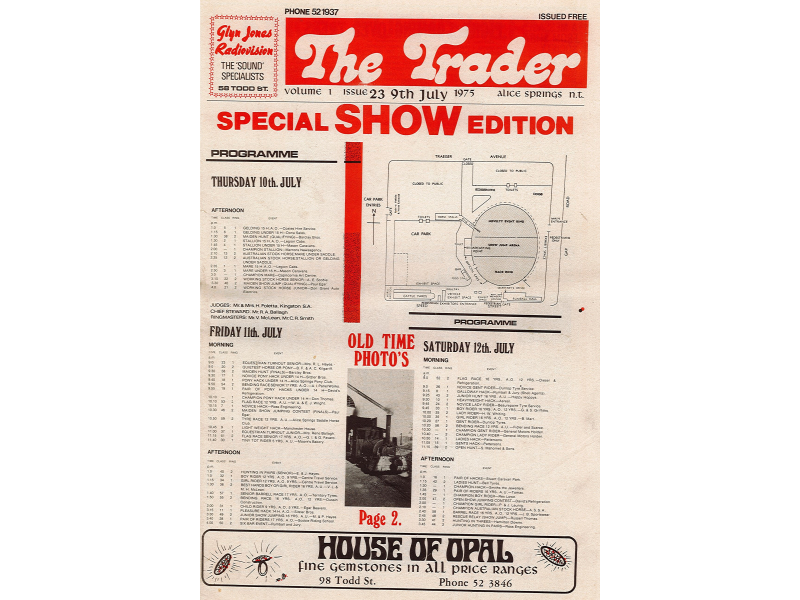 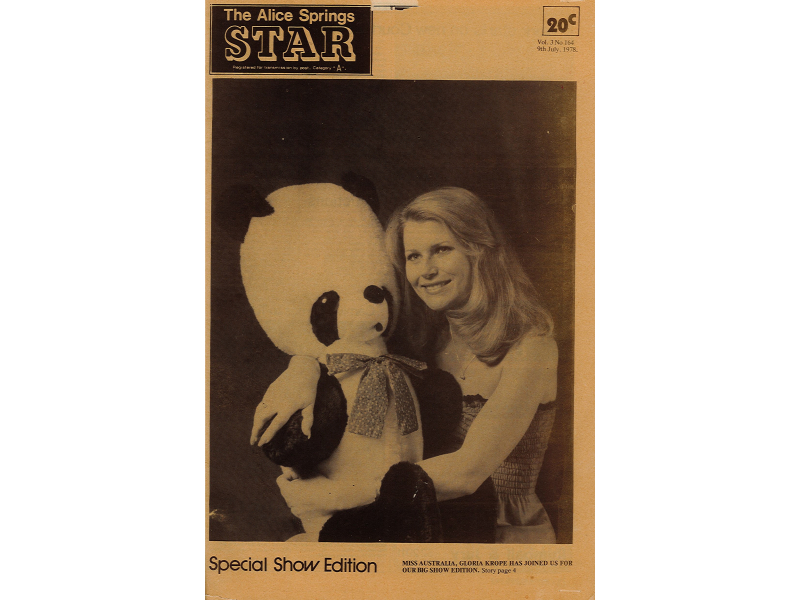 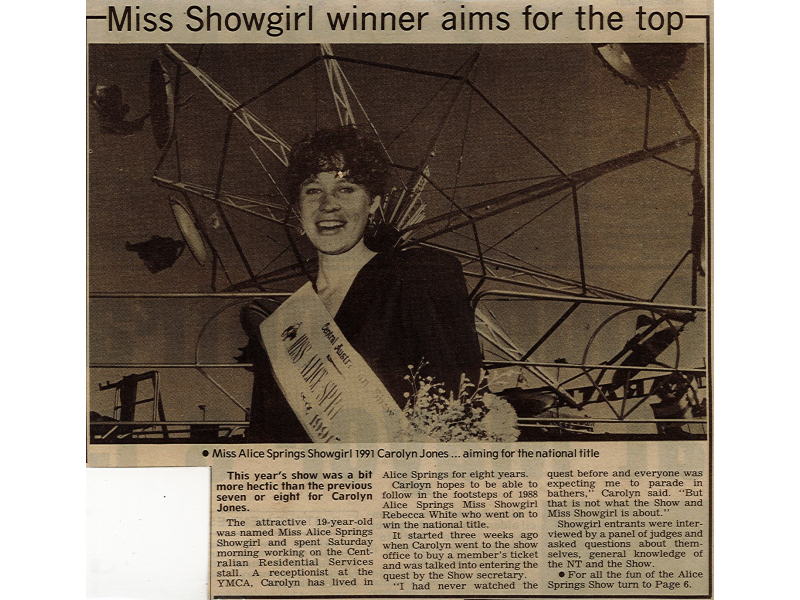 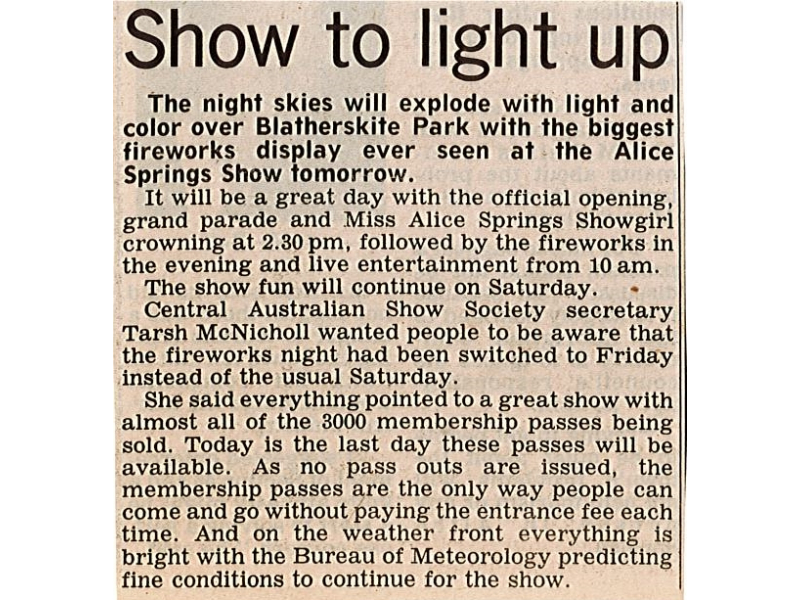 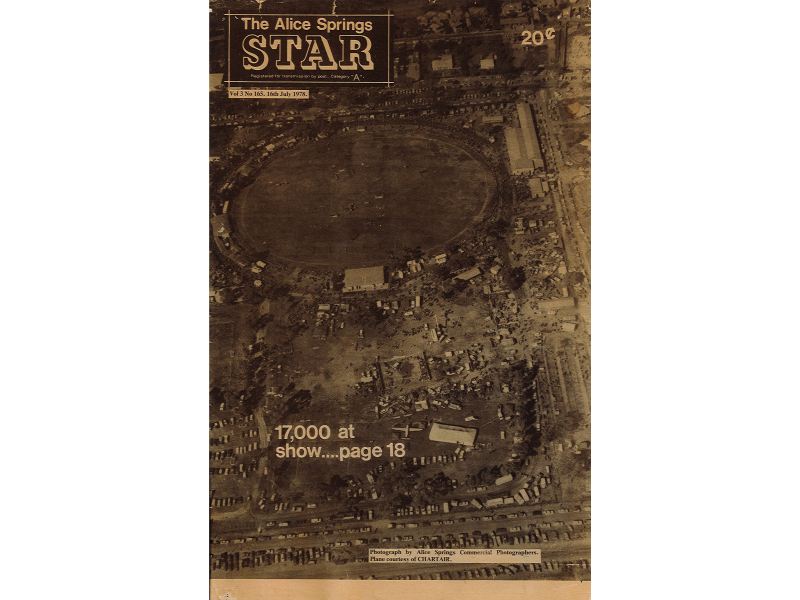 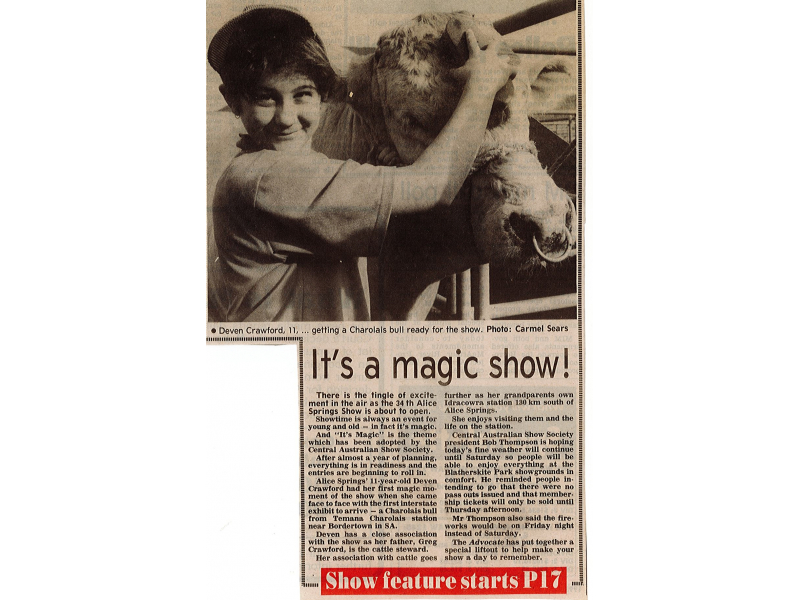